The Power is with the Customer 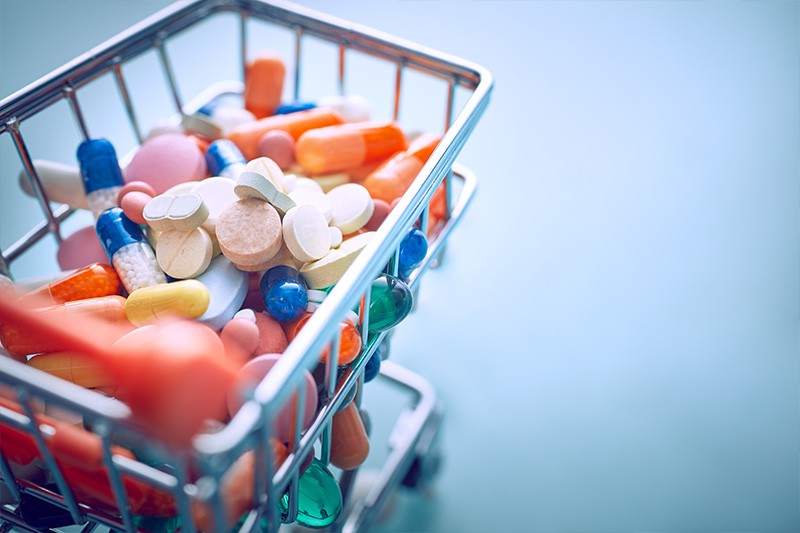 Pleasingly for the Industry the signing of the 7th Community Pharmacy Agreement (7CPA) provides another five years of relative certainty. The impact of Covid-19 on non-essential retail businesses contrasts with the sound platform that Pharmacy businesses are attached to but it should not be assumed that growth and sustainability awaits every pharmacy throughout the country.

Buried toward the back of the previous 6CPA was a table with the forward estimates for the life of that Agreement.  With the benefit of hindsight, we now know that the original forecasts were too high given the script volume ultimately achieved was considerably less as detailed in the below table (note the FY20 results are estimated based on the projected volume for FY20 as they are yet to be formally released).

The annual shortfalls were caused by a number of issues, most notably:

As a result of lower than expected volumes in the early years of the 6th Agreement the Guild were successful in negotiating compensation via an indexed risk-share fee.  A form of risk share has been included in 7CPA which is most welcome and by virtue of the formulae, downside risk to the Tier One AHI Fee is only calculated once script volume growth exceeds 5%.

However, based on estimates in 7CPA both the Guild and Government have agreed an expectation of low script volume increases over the next 5 years which is reported in the graph below.

(note: 2021 growth is off the estimated final number of actual scripts dispensed for the year ended 30 June 2020)

The forecast growth of under co-pay scripts during the term 7CPA is underpinned by the forecast growth in volume of scripts subject to price competition which is expected to represent 34.5% of total script volume by 30 June 2025.  Our own Pitcher Partners benchmark average suggests the mix of below co-pay scripts will however exceed this mark well before 30 June 2025 therefore putting 7CPA at risk of overstating the estimated Government spend as occurred with 6CPA.

What does this all mean?

An offset to higher dispensing income is the removal of clinical intervention income.  In our view this does not mean that the conversations and interventions with the customer should cease.  If anything, they become more valuable and an increased opportunity for service differentiation.

The signing of 7CPA is a terrific outcome for the Community Pharmacy sector ironically politically aided by the resulting elevation of Pharmacists position in the front line of health care from Covid-19.  With the forecast of low volume growth for the foreseeable future, Community Pharmacy’s challenge is to get ahead of the service curve and achieve a fair share of the available growth. 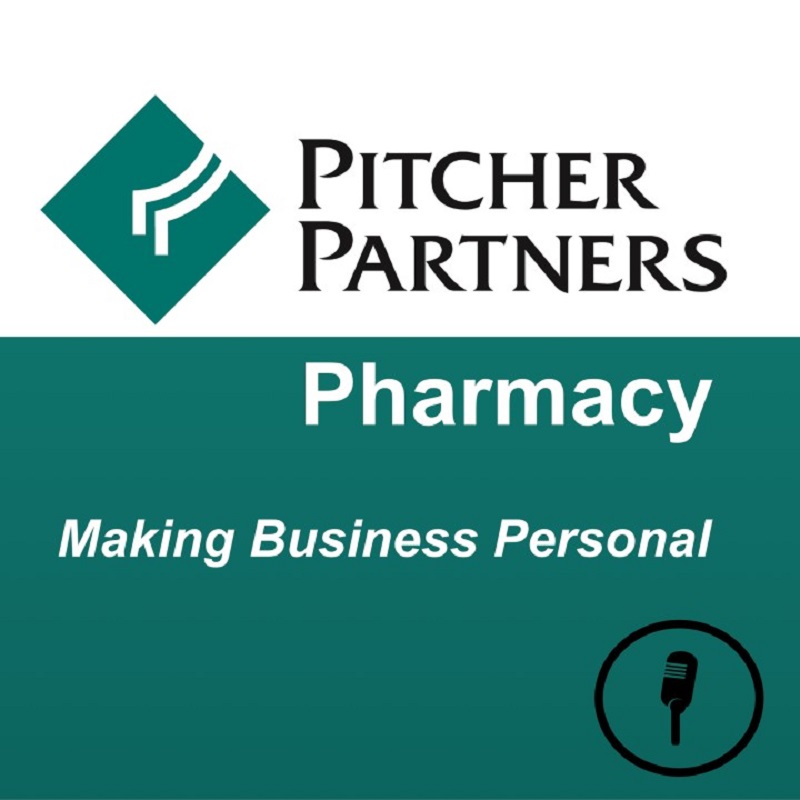 Two extremely inspiring and resilient pharmacy owners. Christine Richardson is the owner of the Priceline Fairfield Centre and Amcal Metro Pharmacies in Townsville. Kirsten McKerrell, along with...