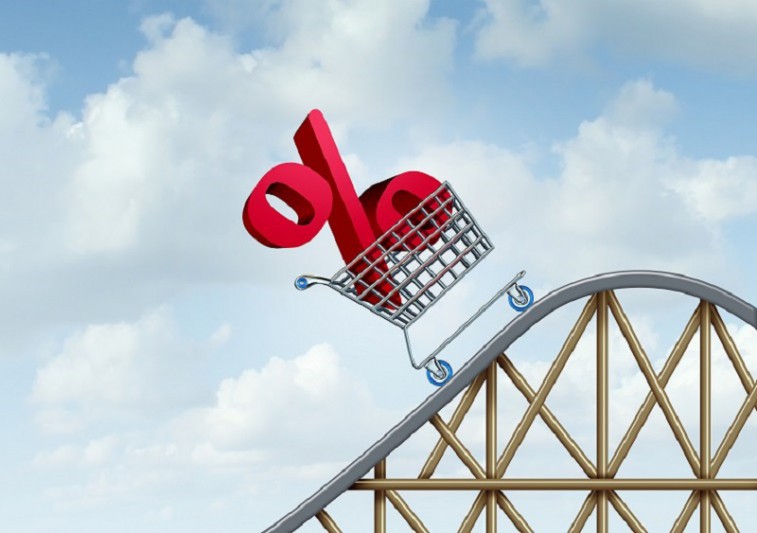 Owning a pharmacy is akin to the steeplechase race at the Olympics, it’s a middle-distance running race where the competitors not only run against one another, they are also challenged with jumping over a series of hurdles (some landing in water) along the way.  This started me pondering Pharmacy’s next significant challenge given the successful navigation through the current Pharmacy Agreement negotiations and the impending participation for many in the ongoing Covid-19 vaccination rollout. Ironically, Pharmacy’s successful participation in accelerating vaccination rates to help lead the country out of rolling lockdowns will likely also result in further strengthening of the Australian economy with rising inflation due to pent-up spending demand and household savings. While this may be a good thing for retail spending, how quickly it flows on to affect interest rates in coming years may well prove to be the proverbial sting in the tail.

Last year, Australia was officially in recession due to a consecutive quarterly decline in GDP (measure of national productivity growth) for both the March and June 2020 quarters caused by the pandemic.  It was Australia’s first recession since mid-1990.  Fortunately, last year’s recession was short lived and as of today, we have a rising rate of inflation with a 3.8% increase for the year ending June 2021 (Inflation spikes to 3.8pc as ‘two-speed’ economy emerges; afr.com).

So, what’s driving inflation and why does it matter?

A pandemic driven constrained supply chain is one of the key contributors to the current inflation rise as too much money is chasing too few goods.  This has been underpinned by:

A rapid rise in inflation caused by geo-political tensions and rises in energy prices during the 1980’s drove higher interest rates (which is the RBA’s main tool to rein in spending). Back then, Australia manufactured more goods but also required more inputs from other countries.  Nowadays, Australia is much more a part of the global supply chain and arguably is more quickly impacted by international economic changes including the cost of money.

Graph 1 shows that over the past 30 years, both inflation and interest rates (note pharmacy lending rates are historically 2-3% above the cash rate) lowered from 1990 to 2010 and then flattened out through to 2020.  Annual sales growth followed a similar trajectory through to the PBS Reform taking effect - more on that later. Fortunately, many of today’s pharmacy owners have only experienced reducing or flat inflation and interest rates. This however is likely to change in coming years.

Rising interest rates translate to reducing cash flow which usually reduces business values as investors’ required return on investment increases relative to the risk-free investment rate.  Prudent owners will be taking advantage of the current record low interest rates and reducing their debt exposure to ensure they are better positioned once interest rates inevitably rise.  Moreover, interest only loans increase risk to the borrower if asset values and cashflow begin to decline.

Inflation and consumer spending in pharmacies

Graph 2 highlights the positive relationship between pharmacy sales and inflation.  From 1990 to 2000, pharmacy sales increased annually in line with inflation.  Then from 2000 to 2010, pharmacy sales grew at a faster rater than inflation, caused by the introduction of high volume ‘blockbuster’ molecules.  PBS Reform caused the only period of deflation as the Government extracted significant savings from the cost of medication through 2012 to 2015 (although the mechanism was introduced in 2006).  The introduction of some high-cost molecules in 2016 saw total sales accelerate in 2016/2017 and drift in the subsequent years as those higher cost item volumes decreased.

Consumer behaviour is incredibly sensitive in times of rising prices.  Historically, we know that when prices of certain goods increase (electricity and petrol are two common examples), the public’s purse is immediately under pressure and customers start to be very selective about how and when they spend their money.  Price begins to matter more which is in contrast to the current environment when personal safety concerns and shopping locally have dominated the decision-making process.

What about you and your steeplechase race?

When thinking about inflation, some of the hurdles pharmacy owners should consider are:

For every owner, the impact, and ability to navigate over these hurdles will be different.  Those who are well prepared may glide over these hurdles with ease whilst those not as prepared may eventually find themselves in the water on the other side.  History provides the insight into the relationship between rising inflation, consumer behaviour, funding costs and the resultant effect on business.  The impact does not have to be negative but preparation and planning is required (along with a good coach or training partner) to stay with the leaders and not get run down by the pack.

As always, please contact your Pitcher Partners advisor should you wish to discuss any of the above. 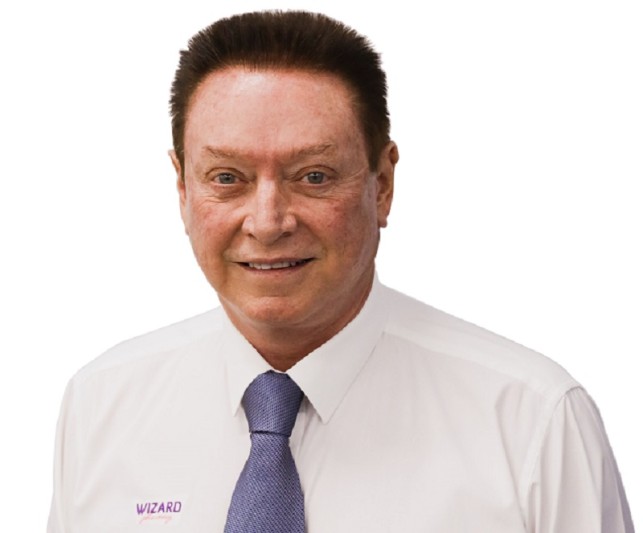 In this episode Norman Thurecht talks with Lyndon Dyson, CEO of Wizard Pharmacy, about his views on the opportunities, challenges and changes post Covid. Please click on the link to listen to the...